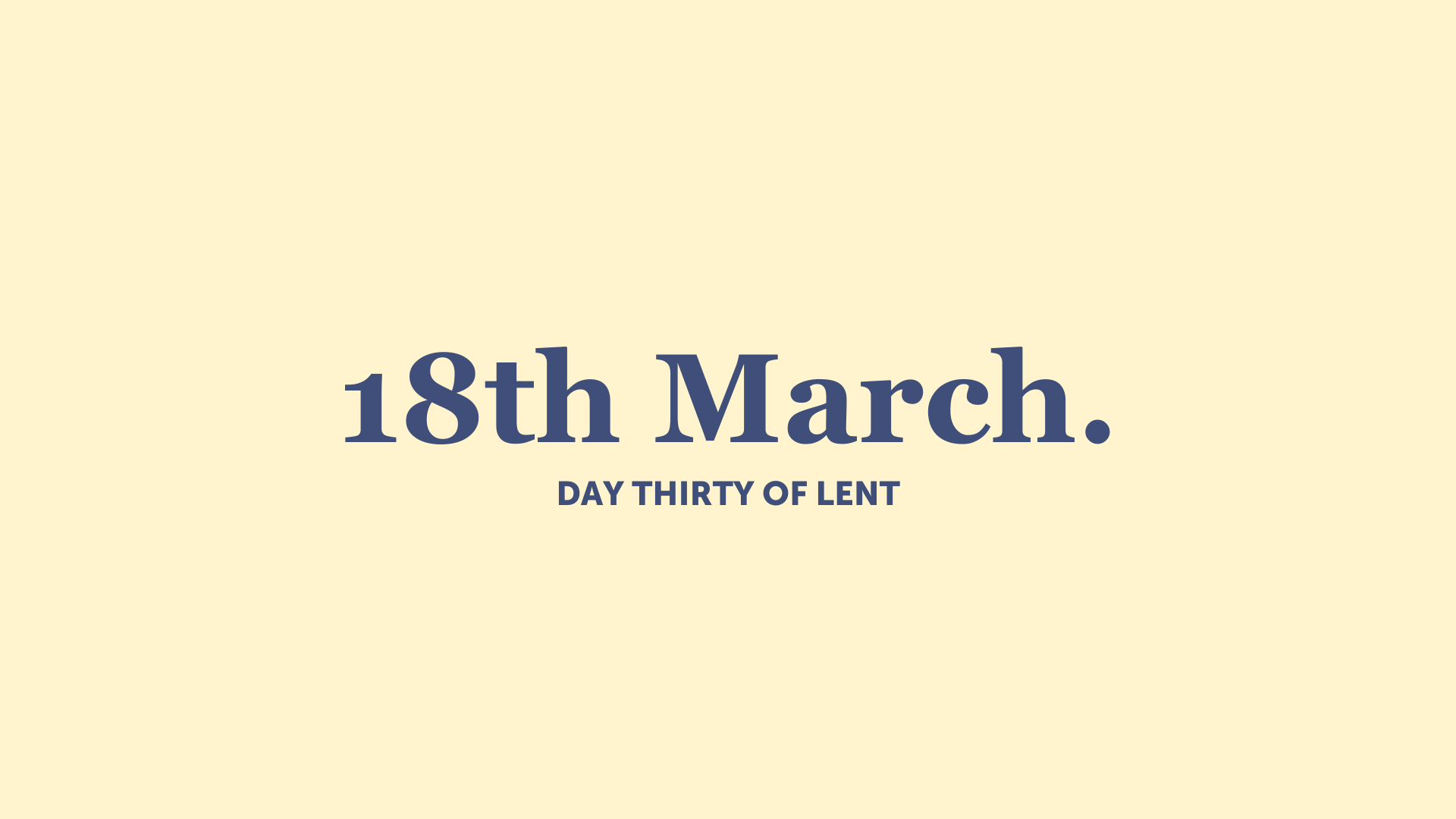 One of the blessings that the lockdowns have brought my family is that we have got to spend a lot more time with each other. I have an 18 month old son who is learning to explore the world and in turn, cause carnage and destruction just about everywhere he goes. Yet, despite that, I can assure you that there is no better feeling than coming down the stairs during my breaks at work to see my son glaring at me with a huge smile, leaping off the sofa, dropping his toys and coming straight towards me as fast as he can.  In those moments, I don’t care how big a mess he has made (and there is ALWAYS one believe me), all that matters is that he is my son and I am overjoyed that he sees me the way that he does. Now, I am human with imperfections like everyone else and yet if this is how I relate to my son, how much more compassionate is God towards his children?

It is this scenario that plays out within this passage that is commonly known as the parable of “The Prodigal Son”.  In this parable the younger “prodigal” son is rebellious and demands his inheritance early, he then blows it all, ends up in a pig pen and eventually returns home with his tail between his legs.  What I love about this rebellious young man is that despite all his mistakes and failures, he knew that he did not belong in that pig pen. Rather than dwelling on his mistakes and staying miserably in self pity, he knew where he belonged and he had the courage to go.  Yet when he does return home, he didn’t receive what he was expecting, or indeed what he deserved.

“So he got up and came to his father. But while he was still a long way off, his father saw him and felt compassion for him, and ran and embraced him and kissed him.” – Luke 15: 20

The Father knew that without him, the Son was “lost” and rather than holding the son’s mistakes over him like a dark cloud, the Father celebrated the son’s return. It is this reaction that is the pivotal point in the story because it is at this point that the focus shifts away from the younger brother, to the older one.

The second son, who was loyal to his Father, is filled with bitterness and anger because the younger brother is being celebrated by the Father despite his rebellious behaviour. In other words, the older brother became jealous of the younger brother and unfortunately became bitter. Jesus in this passage is answering a concern that the Pharisees (the strict religious people of Jesus’ day) were asking at the beginning of the chapter:

“Now all the tax collectors and sinners were coming near Jesus to listen to Him.  And both the Pharisees and the scribes began to complain, saying, “This man receives sinners and eats with them.” – Luke 15:1-2

The older brother in the passage represents those whom Jesus is speaking to, for they too believed that God would never associate with sinners and thus were blind to their own sin and imperfections. Unfortunately though, the older son totally missed the Father’s heart as indeed the Pharisees did.

The love of the Father

The central figure in the story though is neither of the sons, that role belongs to the Father. For it is how the Father relates to both sons that is the overarching point of the story. You see, how we believe God relates to us impacts how we approach Him, if indeed we feel we can approach him at all. I mean, why would we trust someone who is going to punish us at the first sign of trouble?  The truth of the matter is that God doesn’t look upon us any less because of our failures, nor does he look upon us any better because of our successes. It is that revelation that will set you free from shame and rebellion (like the prodigal son) whilst equally setting you free from pride and bitterness (like the older brother).   It is not about how good or bad we are because we are all prodigals without Him, if only we’d have the courage to admit it.

When we do, we will always encounter a God who has been waiting on us all along with His arms open wide, desperate to lavish His love freely upon us and that, my friends, is great news.

I bind unto myself today
The power of God to hold and lead,
His eye to watch, His might to stay,
His ear to hearken to my need,
The wisdom of my God to teach,
His hand to guide, His shield to ward;
The word of God to give me speech,
His heavenly host to be my guard.