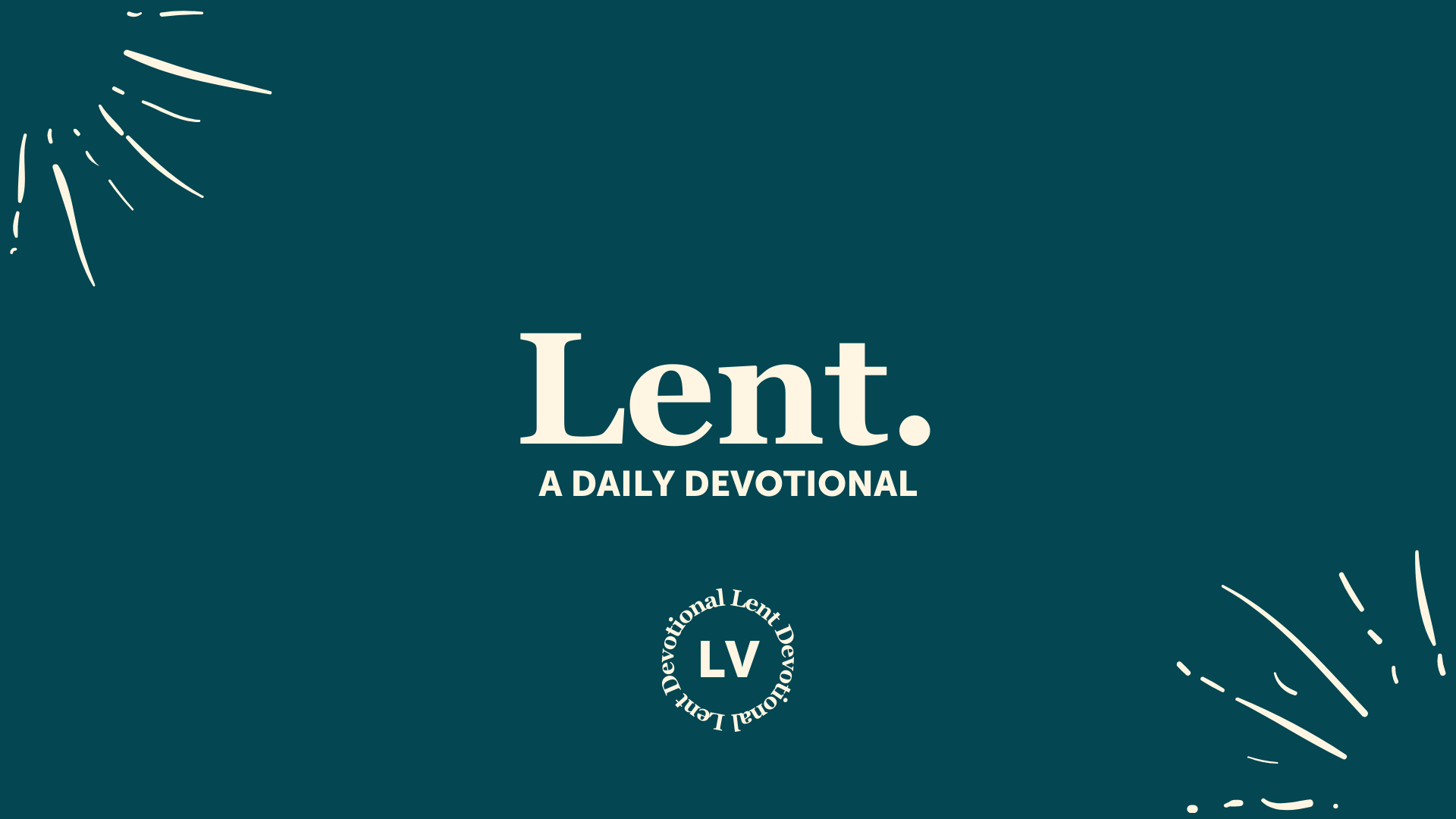 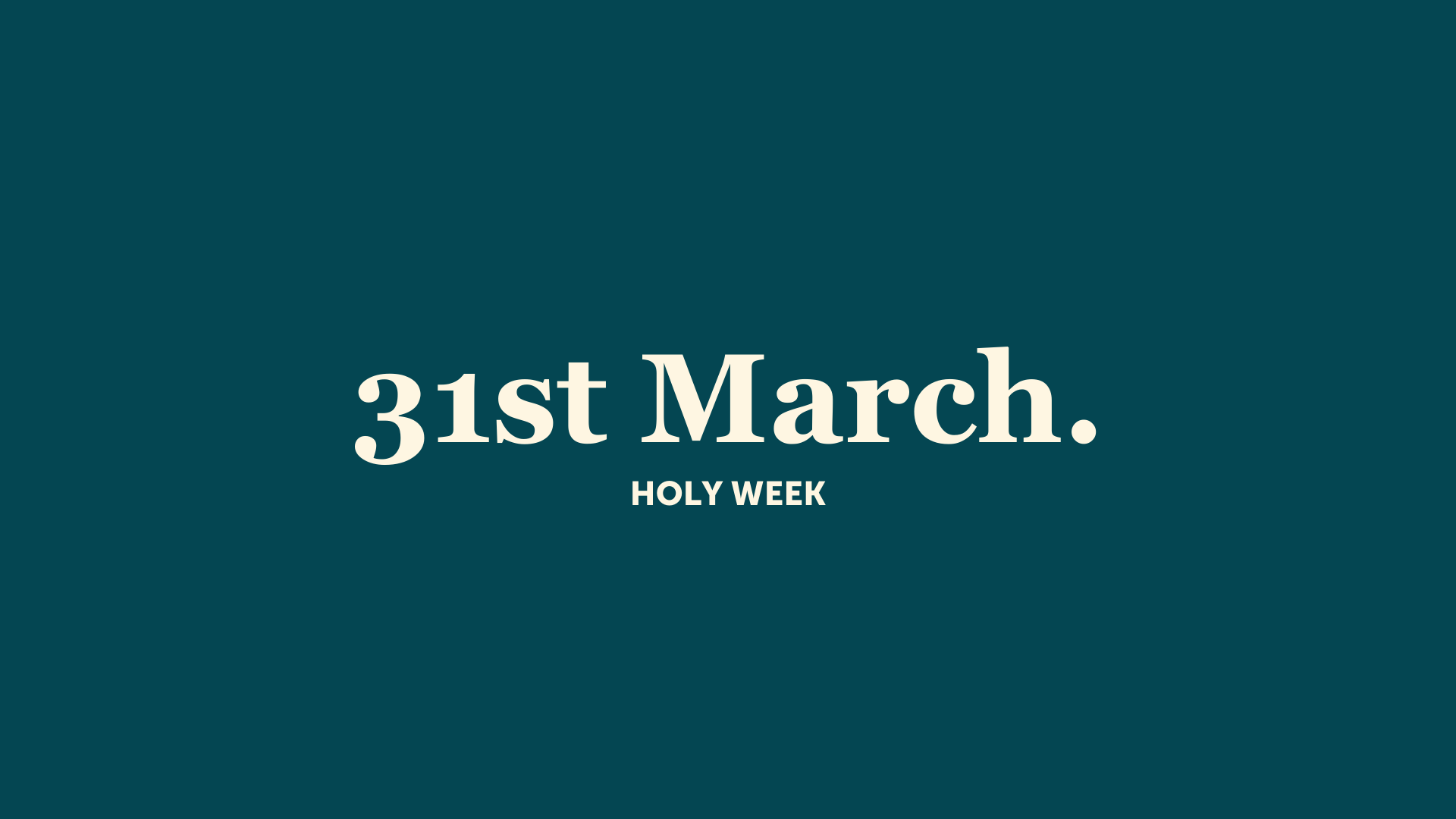 Under the influence of Pax Romana, many in the ancient near East simply got used to its suffocating, systematic way of life. Caesar reigned supreme, ruling an empire that promised peace, prosperity, and the good life at the cost of your life’s allegiance. The common Roman practice of meal-sharing subconsciously reinforced this kind of imperial rule. Exclusive meals were hosted everywhere, marked by a lack of diversity, where women could only serve the reclining well-to-do men who fought to sit next to the host in the seat of honour. Through eating, drinking, and engaging in debate or poetry, Roman meals would come to a crescendo with the libation, when the host would offer wine to his guests. Glasses would be raised and sipped in tribute to the empire, with shouts of ‘Caesar is lord’ ringing around the table.

If you walked through the streets of Jerusalem in the evening, homes to your left and right would have been full of men sitting around tables. You would have thought nothing of it. Yet there would have been one or two homes with windows boarded up, the sound of clinking and conversation leaking out. If you had stopped in your tracks and peered through the cracks, you wouldn’t have believed your eyes – for you would be witnessing a new kind of community, a subversive tribe that took the traditional Roman practices and flipped them. Around this table, you would see men and women of all ages sitting together, peasants sitting beside leading officials, everyone serving one another. Bread crumbs covered the shared table and as wine was poured and shared, an alternative declaration was made: ‘Jesus is Lord’.

This subversive meal invited it’s guests to participate in a counter-narrative and become formed under the rule of a very different kind of King. This meal, which we too will share this Friday evening, was first shared by Jesus and His friends the evening before He died. Through communion, we remember the victory of the crucified King.

In the days leading up to Jesus’ death, there is a duel taking place, a fight between Kingdom and empire. We see this at the table, through the stand off between Jesus and Pontius Pilate, and most notably through the crowning irony of the crucifixion. The imperial officials may have believed that by sentencing this Nazarene peasant to death His influence would cease to exist. In their mockery, they hung a plaque reading “INRI” above Him as He died in brutalism. What they did not see, however, was that instead of utter defeat, this was in fact the moment of conquest for the King of the Jews.

“Divinity was for the greatest of the great: for victors and heroes, and kings. Its measure was the power to torture one’s enemies, not to suffer it oneself. That a man who had himself been crucified might be hailed as a god could not help but be seen by people everywhere across the Roman world as scandalous, obscene, grotesque.”
Tom Holland

As He was lifted high on Golgotha Hill, Jesus was lifted high above all powers and principalities. Dying at the hands of the empire, a counter-insurgency took place under the radar – a revolution that would redeem everything under the rule and reign of the Lord Jesus.

A church plant in Colosse would later take a song dedicated to Caesar and remix it to express the victory of the true Lord:

The Son is the image of the invisible God, the firstborn over all creation. For in him all things were created: things in heaven and on earth, visible and invisible, whether thrones or powers or rulers or authorities; all things have been created through him and for him. He is before all things, and in him all things hold together. And he is the head of the body, the church; he is the beginning and the firstborn from among the dead, so that in everything he might have the supremacy. For God was pleased to have all his fullness dwell in him, and through him to reconcile to himself all things, whether things on earth or things in heaven, by making peace through his blood, shed on the cross.
Colossians 1: 15-20

Each time we share bread and wine, we, the alternative community of the King, make a subversive statement in homage to Jesus: He is Lord.

No ruler, leader, president, or king has the power to defeat death and conquer the evil one. Only Jesus can gather all the broken and fragmented pieces of the cosmos He Himself created and put it all back together. Only Jesus will gather His diverse family around a future feast in the age to come. Only Jesus deserves our ultimate allegiance. Only Jesus is Lord.

Speaking of the cross, Tom Wright says, “it gives us not a system, but a story; not a theory, but a meal and an act of humble service; not a celestial mechanism for punishing sin and taking people to heaven, but an earthly story of a human Messiah who embodies and incarnates Israel’s God and who unveils his glory in bringing his kingdom to earth as it is in heaven.”

As we gather around the bread and the cup as the friends of Jesus this weekend and many times after that, may we lay aside the customs of the empire and excuse ourselves from the table to practice the way of the King’s kingdom.

Abba, I surrender my will and my life to you today, without reservation and with humble confidence, for you are my loving Father.

Set me free from self-consciousness, from anxiety about tomorrow, and from the tyranny of the approval and disapproval of others, that I may find joy and delight simply and solely in pleasing you.

May my inner freedom be a compelling sign of your presence, your peace, your power, and your love. Let your plan for my life and the lives of all your children gracefully unfold one day at a time.

I love you with all my heart, and I place all my confidence in you, for you are my Abba.

Into your hands I commit my spirit.