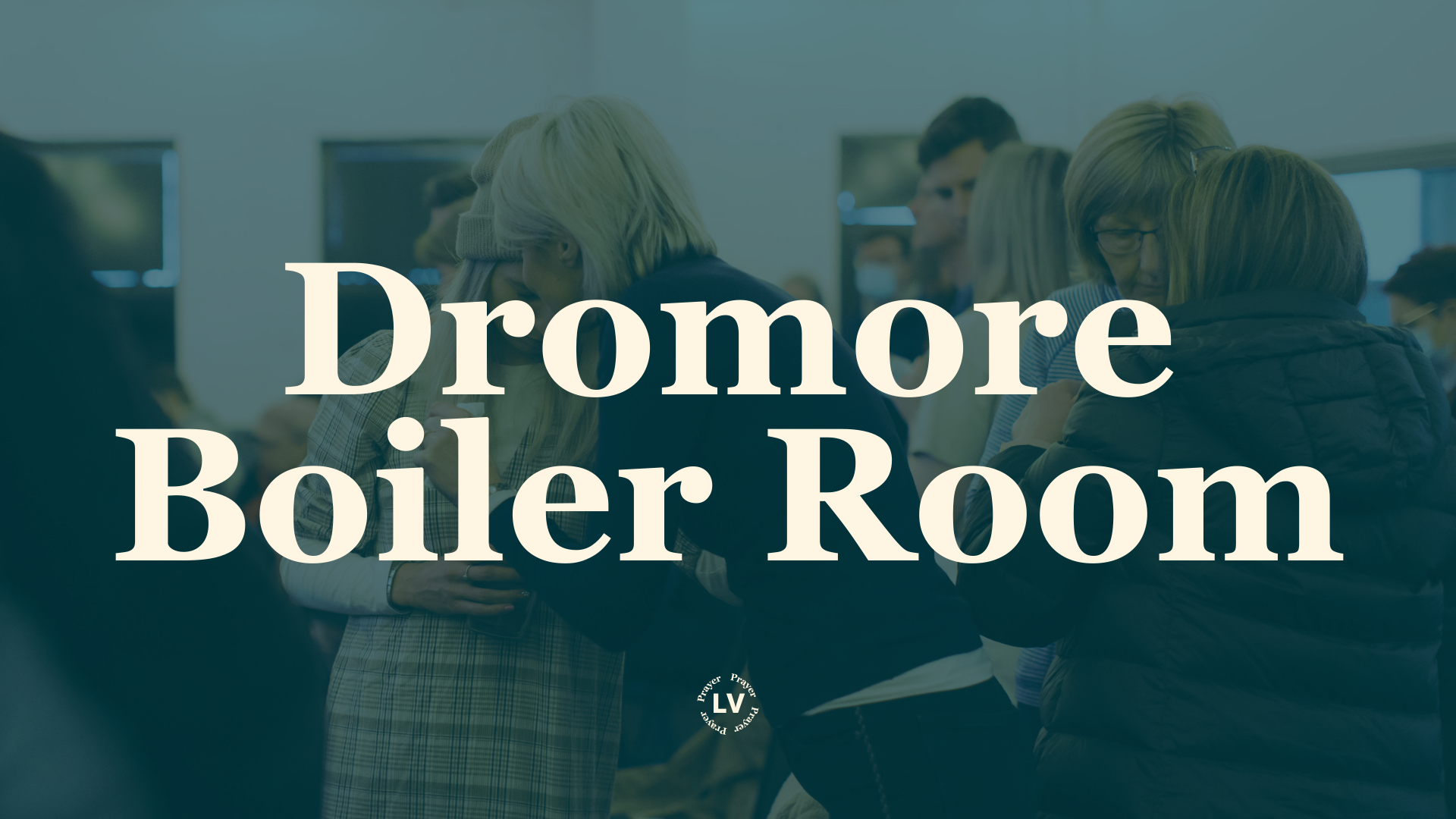 Back in the 19th Century, a great preacher who taught thousands to know Jesus said that whenever someone would come to visit his church and view the impressive meeting space, he instead offered to show them the ‘boiler room’. Boiler rooms were that hot, dirty place hidden out of sight that powered the entire space. No one was interested in seeing it.

Yet, as they were directed to the basement, they entered a room, where over 100 people were praying. “This,” said the preacher, “is the boiler room.”

Behind this grand church was this small space where a ministry that reached thousands, a church that thrived, and a foundation of prayer grew. A ministry that prevailed, upheld, and contended for more. The Boiler Room was a powerhouse of people connected to the ultimate source of power in prayer.

Come join our Dromore Boiler Room to pray simple but powerful prayers. Come learn to pray. To grow in prayer. To encounter His presence and His heart for our church and the Lagan Valley.

See All Our Events